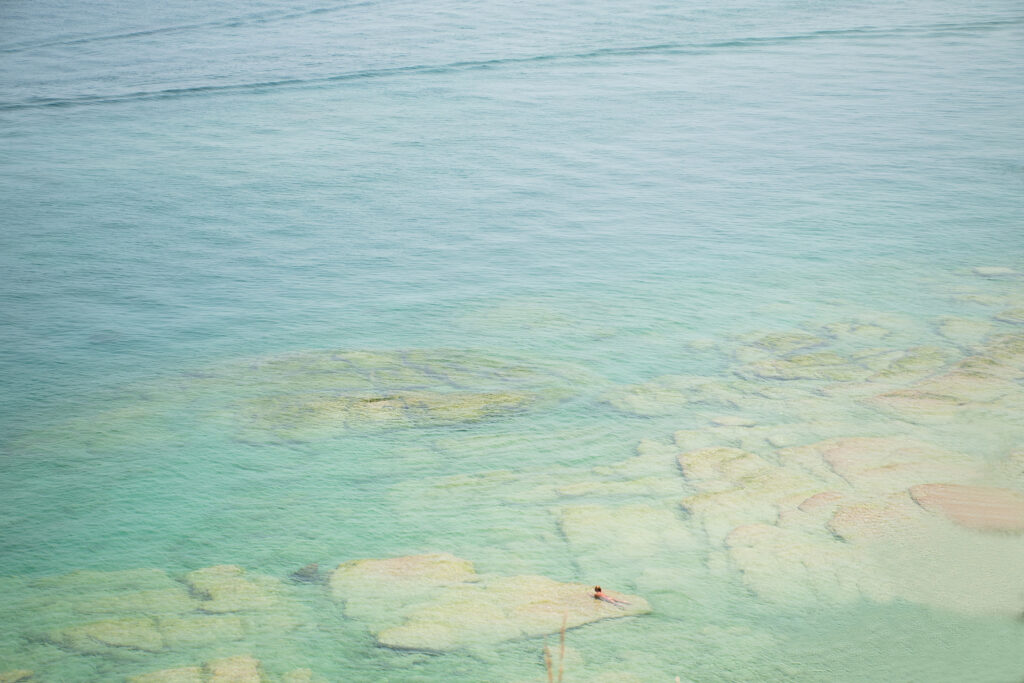 I travel because I have to, I come back because I love you is the appropriation of a Brazilian film’s title, in which a geologist is sent to carry out field research during which he will cross the northeastern Brazilian backlands. The first impression of this type of place, the “Sertão”, is aridity and isolation.

The images tell the story of people from different parts of the world who have left their home country to live in another. The motivations for this displacement are founded in the most essential feelings: fear, love and survival. The “geographies” of each person—their homeland, city or village—decisively influence the perception of his/her existence, as well as their relationship with the time and space. Changing this location transforms objective and subjective modes, either by adapting oneself or by projecting old habits into the current context. Asked about what they left behind or what they kept from their lives, the characters of this real fiction narrate through images that they could not find or encounter daily in their new home and seal their participation through the title they choose in their mother tongue.

The outcome of living together with 17 people from 13 different countries was materialized into an artist book, that is part of the installation “Library of Love,” a project by the artist Sandra Cinto featured at CAC – Cincinnati Contemporary Arts Center until December 11, 2021.

In 2017, after I moved to a small city in Italy, called Pordenone, I was introduced to several immigrants and refugees. I had not expected to find this type of community in that town, but suddenly I saw myself as part of that community. We attended the same Italian classes; we shared with each other words of our universe—not the one delimited by the territory boundaries, but the words that really mean something to us—and I have discovered that, indeed, there is a compact package of meanings that I carry with me, whose substance was expanded by those new friendships I had started to nurture. This experience has shaped my immigration to Italy.

I was born in São Paulo/Brazil, granddaughter of Japanese immigrants. Diversity in São Paulo is a status quo, in which I grew up, absorbing different cultures from either native people or foreign travellers. Since I have Asian features, I have never been physically recognized as a “Brazilian” citizen. On the other hand, my skin is darker than most of other Japanese, so I have never been an authentic “Japanese woman” either (during my stay in Japan, a girl told me I was “too brown” to be Japanese, not in a discriminated tone, but expressing the necessity of classifying me as something out of the standard that enables one to be identified).

The feeling of being displaced constantly haunts me. I am devoid of roots, even if they are printed in my face. Although I have been denying my origins since I was a child, now I feel the authority to talk and represent anything related to my Nipo-Brazilian culture background. If someone asks me about music, I put on some Brazilian records and try to explain that samba’s lyrics are actually sad even though the people are happy when dancing; if I am asked about the food, I am ready to explain how the sushi that is eaten outside of Japan is just a western immoral cream-cheese version of the original raw fish and rice–simple as that. Despite the dejected expressions after hearing my assertive comments on the half-world I contain in myself, they trust me. I thus realized that having no-roots is just an inheritance of my family’s migration, and it insinuates that I need to continue this motion, from one place to another, from a culture to other distant culture. In such a way, I feel like those people, immigrants and refugees, are coming across the same.